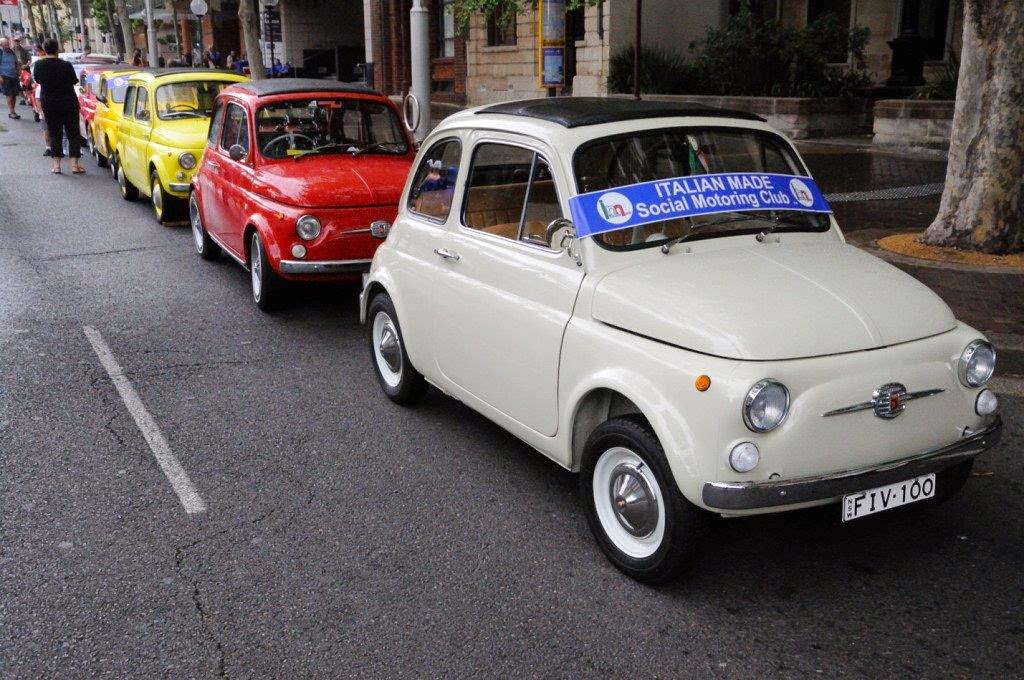 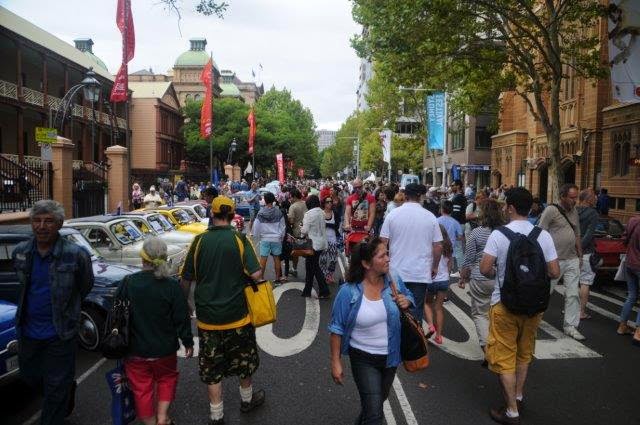 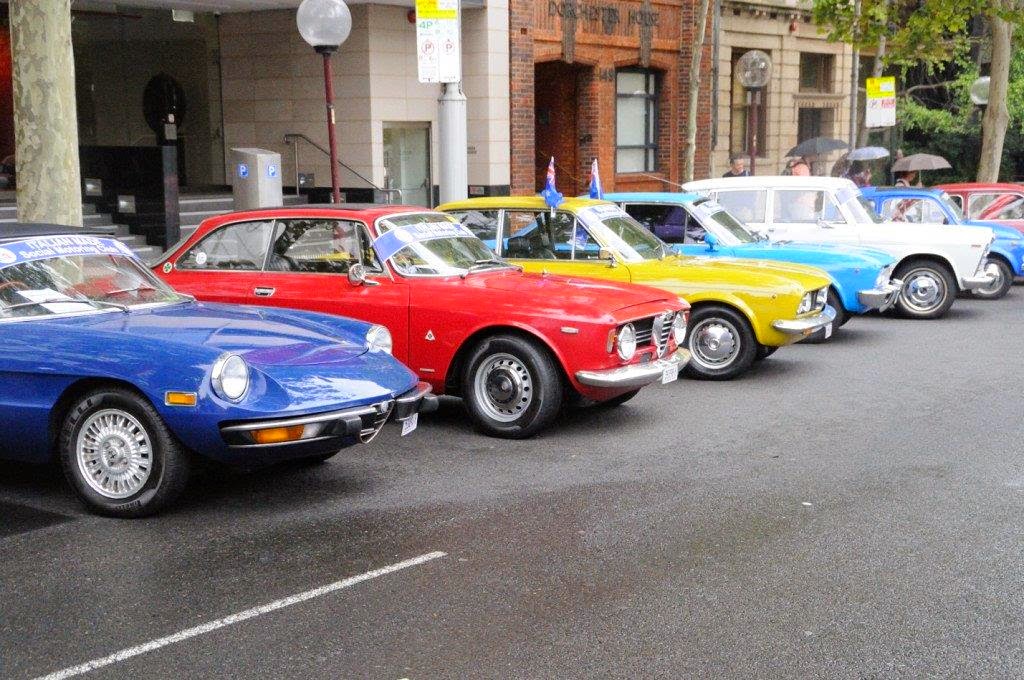 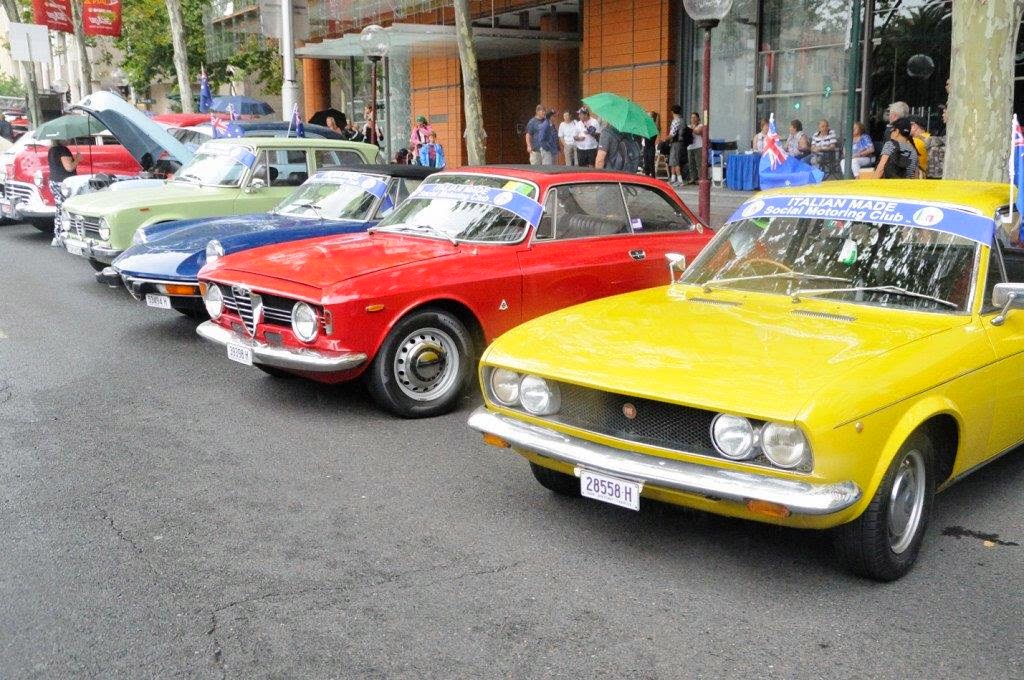 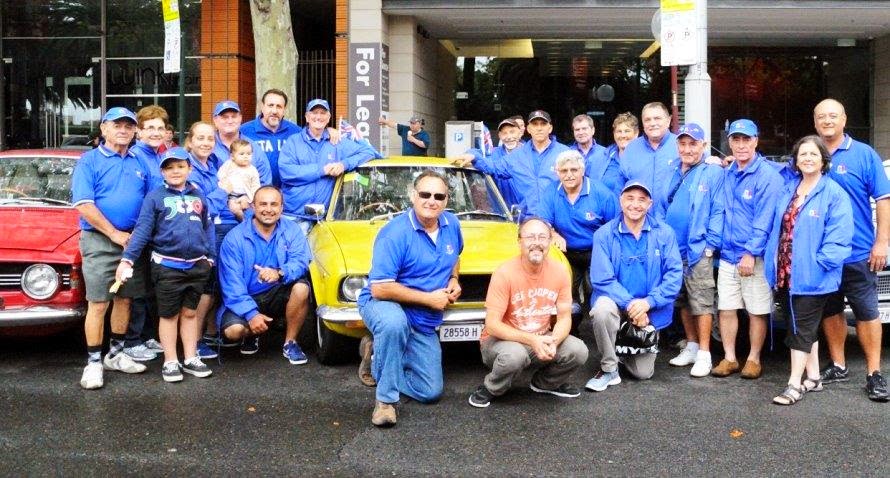 Posted by Alessandro Di Rocco at 9:49 PM No comments: