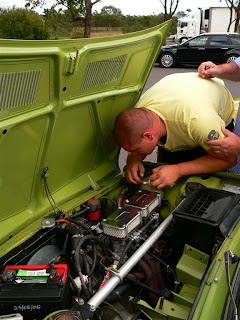 Sunday 18th April, our club participated in the annual Auto Italia held in the nations Capital.11 of our members cars joined the cavalcade down the Hume Hwy (at different stages) on Saturday morning.

First Stop, "Partridge rest area", then onto the Mobil Petrol station at Pheasants Nest. Greetings were passed onto one another & after an inspection of all vehicles and we were on our way. Our second stop was at the VC Mackay rest area, for a coffee (espresso of-course) a yak and a stretch - then it was off to the Goulburn Bakery, for a meat pie (not quite Italian but very satisfying)! 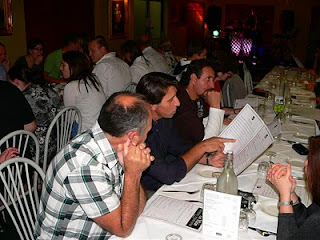 After lunch, we were onto the Federal Hwy and Canberra Bound! Our contingent arrived at the Forrest Inn; freshened up and moved into the "Italo-Australian Club", next door for a well deserved”refreshment". At 6:30pm we moved into "Lo Sfizio Restaurant".

By this stage the members were all very hungry indeed! 36 members, family & friends enjoyed an abundance of food and then dominated the dance floor for the remainder of the evening. Some of our members visited the Masters Collection exhibition at the National Art Gallery at 10:30pm, making the most of their time in Canberra! 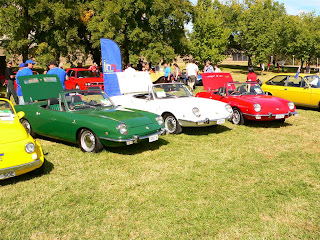 Sunday morning, 14 of our Club cars made their way to the "Patrick White Lawns". The President of the Fiat Club of ACT, Geoff Hall, invited our club to cavalcade through the streets of Canberra and captured this on DVD (film/video). The video willl be professionally edited and will be available on You tube shortly!
Our club was extremely well represented at the display. Members Gerardo Mediati, Maurizio Puglisi & John Di Rocco were voted 1st in the class of Best Fiat Sedan, Best Fiat spider and best Exotic, respectively. Each were presented with a 1st prize trophy and a hand shake from the Consul of Italy! 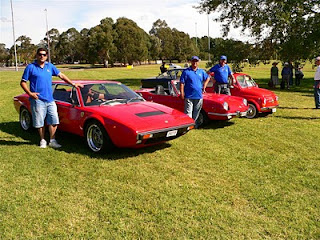 Member Alessandro Di Rocco was also fortunate, taking home six bottles of Barossa Valley red for having the winning entrance ticket! All in all a spectacular day for the IMSMC!
We hope to do it all again at Auto Italia 2011.
Posted by Alessandro Di Rocco at 2:51 PM No comments: 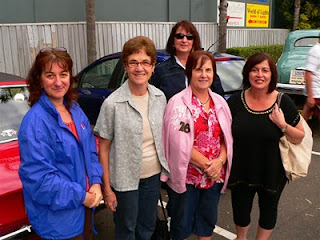 Saturday and Sunday the 10th & 11th of April saw members of the IMSMC attend an Italian Festa at Ettalong Beach tourist resort.

An 8 o’clock departure from the Mcdonalds carpark in Thornleigh, saw 9 Italian Made club cars make our way North towards Ettalong via the F3 motorway in convoy. As we drove we received a great number of salutations from passing motorists. We arrived at Ettalong resort festa, led in by The Fiat Topolino 500C driven by Charlie Losinno, as the local radio station announced our arrival and gave a running commentary on our vehicles. The cars were placed in position and the display took shape and presented well over the two day event. 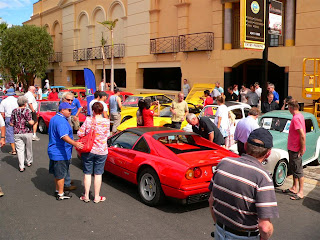 The day progressed with a fashion parade, singing, accordion playing, wine tasting and eating. I believe one of the rat pack made a guest appeareance I was told his name was Dean.

On Saturday evening 35 members and family gathered for a fine meal at the Fiamma restaurant. Antipasto followed by exceptional wood fired pizzas accompanied with white and/or red wine followed by ricotta cake for desert and coffee with traditional 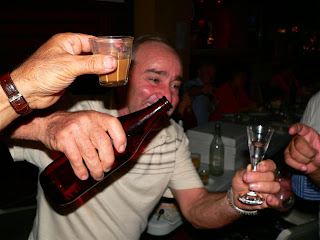 grappa or sambuca. The night was filled with conversation, laughter, music and dancing.

Overall the two days were filled with various types of entertainment for all ages.

Our committee and members and friends namely Maria Losinno, Oriana Deiulio, Caterina Lecce, Nina and Tia Stillone excelled in selling our merchandise and marketing our club. Oriana Deiulio organized pannini and an assorted range of small goods including prosciutto and hot salami for Saturday and Sunday lunch for club members. 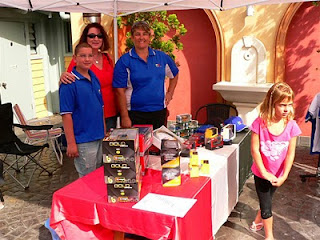 The weekend was enjoyed by all, the drive, resort and company all played their role in making the weekend a huge success.

Posted by Alessandro Di Rocco at 10:22 AM No comments: 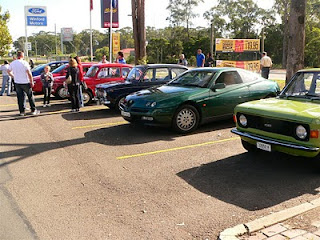 Our day began with the intention to meet at McGraths Hill McDonalds at 8:00am… members, obviously full from the previous days Easter festivities arrived one by one until at 9:15am, we were on our way!

Eight thoroughbred vehicles with a number of "imports" lined Windsor Road, in cavalcade, into North Richmond and up to Bilpin, via Kurrajong Heights to Mt Wilson where the walnuts were to be had! 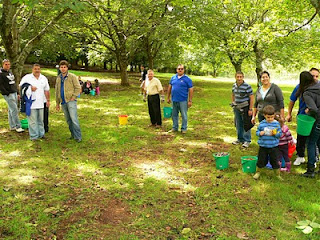 No doubt about the "finer air" in the outer altitudes of the greater Sydney metro it seemed the higher we climbed the better the Italian Machinery performed.

We arrived at Arrellana our Italian cars combined with Walnut & Chestnut trees in the background - It truly looked “Tuscan like!". Here, our members picked nuts, filled many buckets (approx 200kg worth) everywhere you looked, you could see people smiling and laughing, a very satisfied IMSMC fraternity. 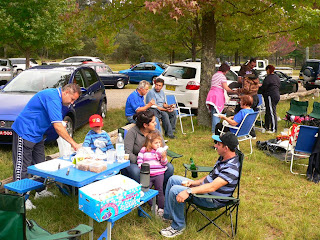 By 1:00pm we had set up camp at the Cathedral of Ferns picnic ground. Within minutes, the IMSMC restaurant was buoyant - the smell of Barbeque, olive oil, Italian Herbs & spices and the occasional "cling" of a glass or two, could be heard throughout the picnic ground. 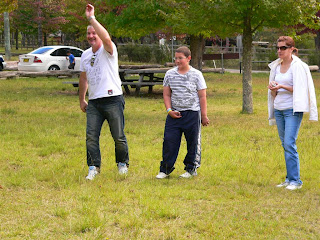 After lunch, member Adrian Murer presented the crowd with a shiny set of "bocce balls" - An Italian equivalent of lawn bowls and quite quickly, it was on Boys vs. Girls, young vs. younger - some incredible athleticism and skill shown by all!

Meanwhile, espresso coffee and watermelon was being prepared back at camp. Members regrouped for a "cuppa & slice"...a conclusive chat and then it was homeward bound!

A wonderful day had by all. It is worth noting that we welcome the "participation" of more and more family members of our members at such events. Nice to meet you, ladies & gentlemen! We sincerely hope you will join us at future events!
Grazie!
Posted by Alessandro Di Rocco at 3:28 PM No comments: