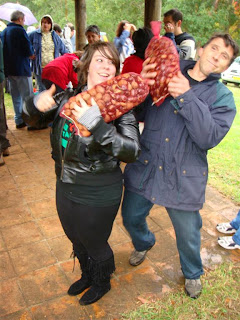 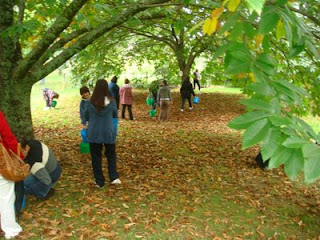 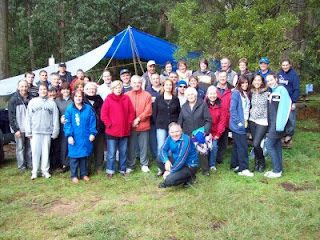 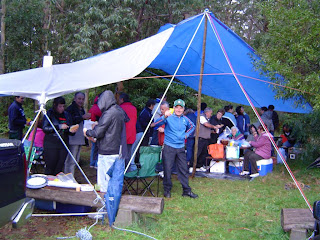 Hope to see you all again next year for the Walnut run!
Posted by Alessandro Di Rocco at 12:41 PM No comments:

It just gets bigger and better every year. This year especially, what a great gathering of Fiat, Ferraris, Lancias, Alfas and Lambourghinis!

The Canberra Fiat club has put a great deal of effort into this event and it has proved to be a very successful! 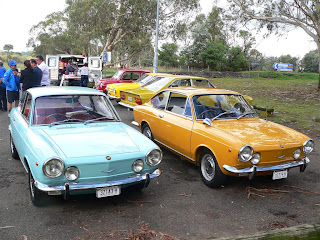 On behalf of the entire IMSMC we wish to compliment the Canberra Fiat club in putting this hugely successful event together.

The IMSMC contingent was made up of 9 classic vehicles motoring under their own power and two veteran vehicles being towed. We stayed together for the trip as we were all headed towards the nations Capital to be part of the big event, the biggest gathering of “Italian Made” vehicles in the country.

As a part of a recurring tradition we have made the VC (Victoria cross) Mackay rest area our coffee, chat and stretch break. This rest stop is named after John Mackey, he lived and grew up in Leichhardt who served with the Australian Infantry forces during the second world war he was sent to Tarakan to defend from possible invasion. During an action he showed true courage and determination in a very awkward situation, He was killed, He was 21.

Next stop -Goulburn were we fueled up our cars and ourselves, joining together for lunch at the Great Goulbourn bakery.

the final leg of our trip toward Canberra down the federal highway was great the temperature was conducive to the optimum operation of our vehicles. Upon arrival we unloaded the vehicles and prepared all vehicles for the next days event.. 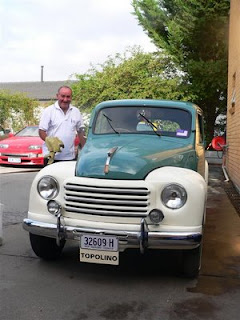 As we do, after a short reprieve we proceeded to the Italo-Australian club were we indulged in some light conversation and a number of “cleansing Ales” before dinner. Dinner this year was in the upstairs Chinese restaurant and we we settled into a great Chinese banquet.

After dinner members went downstairs to digest, dancing to many familiar Italian tunes. The band was great and all enjoyed the music that was played.

Some of our more energetic members were entertained in the early hours of the morning by a magician who made a lit cigarette disappear into thin air, he used part of Cathy Jamieson's dress and the dress had no holes! a good party trick! 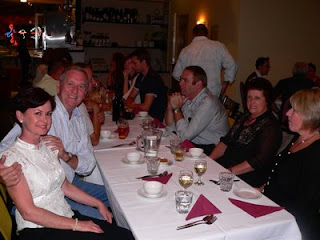 Sunday morning we all convoyed to the grounds in front of the old parliament house where we set up our display of vehicles. with the IMSMC Banner standing tall and proud, a number of comments were passed complimented in the way we displayed our fine 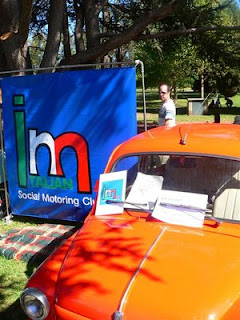 vehicles both by officials and spectators..

The day progressed beautifully and before you knew it the presentations were on and time to pack in readiness for the return journey.

The drive home was long but worthwhile, an excellent event that was once again well attended! We hope to see many more cars at next years Auto-Italia celebrations in Canberra.

Posted by Alessandro Di Rocco at 5:56 PM No comments: